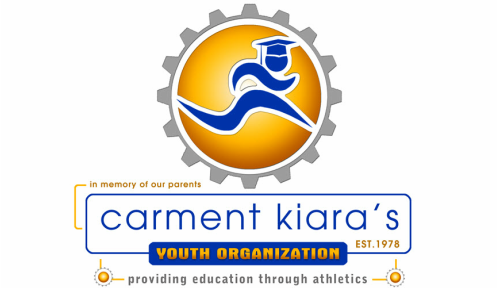 Bradfield joined Heiser Development in January 2009 and is responsible for acquisitions and capital markets.

Prior to joining Heiser Development Bradfield was Senior Associate at Prescott Realty Group, where he was responsible for oversight of Project Management on the $185 MM historic Stoneleigh Hotel renovation.

Before joining Prescott, Bradfield was an associate at UBS Global Real Estate, in Dallas, where he headed the SW region’s underwriting team.

Before UBS Mr. Heiser worked at Archon Group, in Dallas, where he worked with portfolio management for Goldman Sachs’ Whitehall Funds.  Mr. Heiser also built the Core Plus Fund model through which Archon successfully invested $550 Million.

Bradfield is a 6th generation Austinite who graduated from Westlake High School.  He was awarded his Bachelor’s degree in Finance and Accounting at the University of Texas at Austin and Masters in Business Administration at Southern Methodist University, he is also a member of Austin Country Club, RECA (Real Estate Council of Austin), TREC (The Real Estate Council of Dallas), Admirals Club of Austin, Bachelors of Austin, President of the Carment Kiara Youth Organization, and holds a Texas Real Estate License. 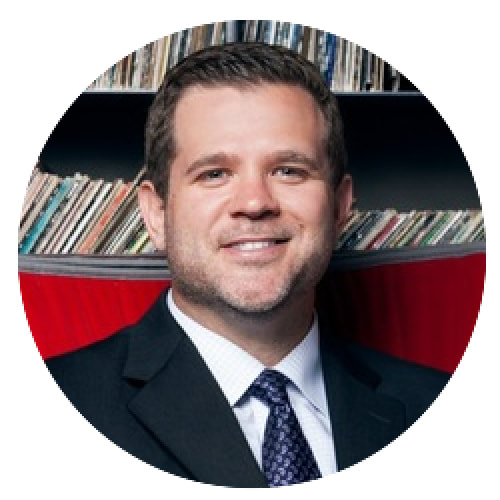 With over a decade of experience in Austin Real Estate, Jonny Rodgers is a Partner with DEN Property Group. Mr. Rodgers, an Austin native who graduated from Westlake High School, earned his B.A. Degree in Communications at Texas Christian University with honors in 2001. He was member of both Sigma Alpha Epsilon and Sigma Pi Chi (the speech communications honor society).

Mr. Rodgers is a Founder and Past President of the Austin Young Chamber. Under his leadership, the AYC (www.austinyc.org) has grown to the largest Young Professional Organization in Texas. One of Jonny’s true passions is serving on the Board of the Young Mens Business League, where he was able to lead a successful campaign that raised over $385,000 in 2010 for the Austin Sunshine Camps. Other organizations that Rodgers has been involved with: The Alzheimer's Association of Central Texas, Ballet Austin, Citizens Generation, The Violent Crown Trail, and of course- The Carment Kiara Youth Association. 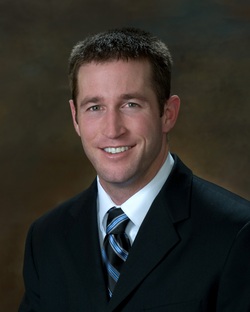 Justin Jacobs is a Principal and co-Founder of Avondale Wealth Management.  He is a proud graduate of Yale University, where he played football and twice won athlete of the year.  His additional community involvement includes serving on the Board of the Fellowship of Christian Athletes and coaching football for Westlake Pop Warner.  He also founded and leads the Captains Club, a mentorship program that promotes responsible leadership for hand selected student athletes in the EANES school district.  Justin, his wife Annie, and two kids, Ellie and Jack, attend and are active in the Austin Stone Community Church.

Hunter earned his Bachelor's degree in Political Science from Rice University, during which time he was a 2 year letterman for the baseball team and participated in two College World Series. After graduation, Hunter worked for Governor Rick Perry and then went on to coach baseball at Westlake High School. Hunter joined the family business in 2003. Mr. Brown serves on the advisory board of the WBDT and is a member of NBWA. He currently serves on the board of Carment Kiara Youth Foundation and the Reckless Kelly Charitable foundation. He is an avid outdoorsman and lives with his wife, Annie, and his three kids, Brady (7),  Hudson (3), and Isabel (3), in Austin, TX.

Ryan Ambrose is a Commercial Real Estate Agent with Ironwood Real Estate.  An Austin native, he earned a Bachelors of Business Administration from Texas Tech University, majoring in Finance with a Real Estate Concentration. Ryan is a member of the Young Men’s Business League, Real Estate Council of Austin and serves on the boards of other community organizations.
Powered by